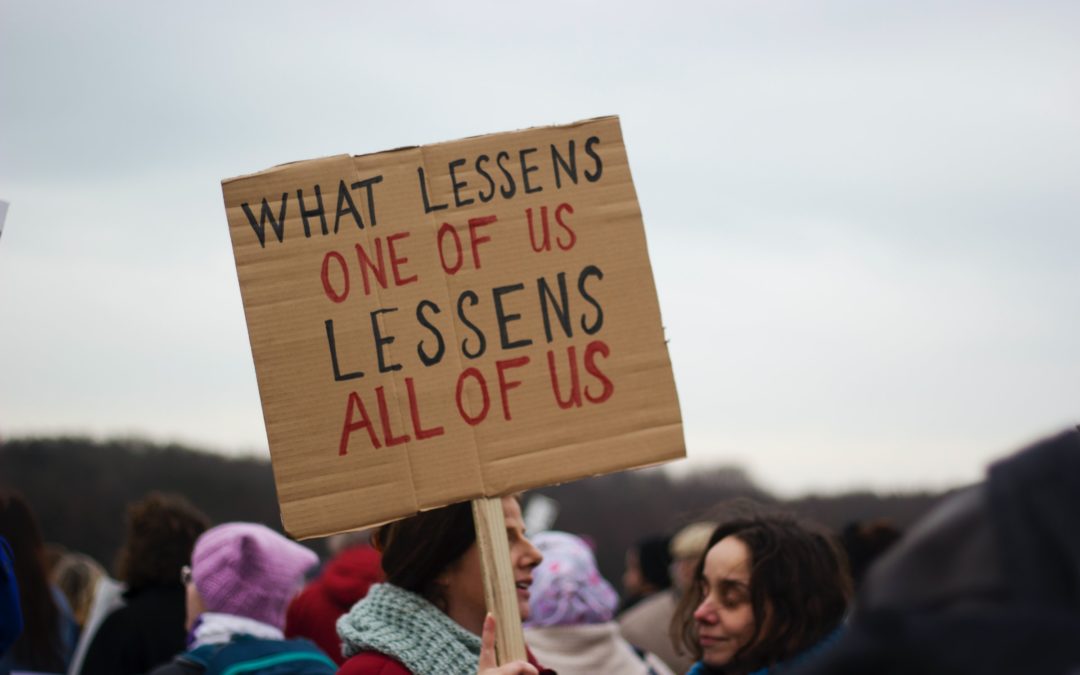 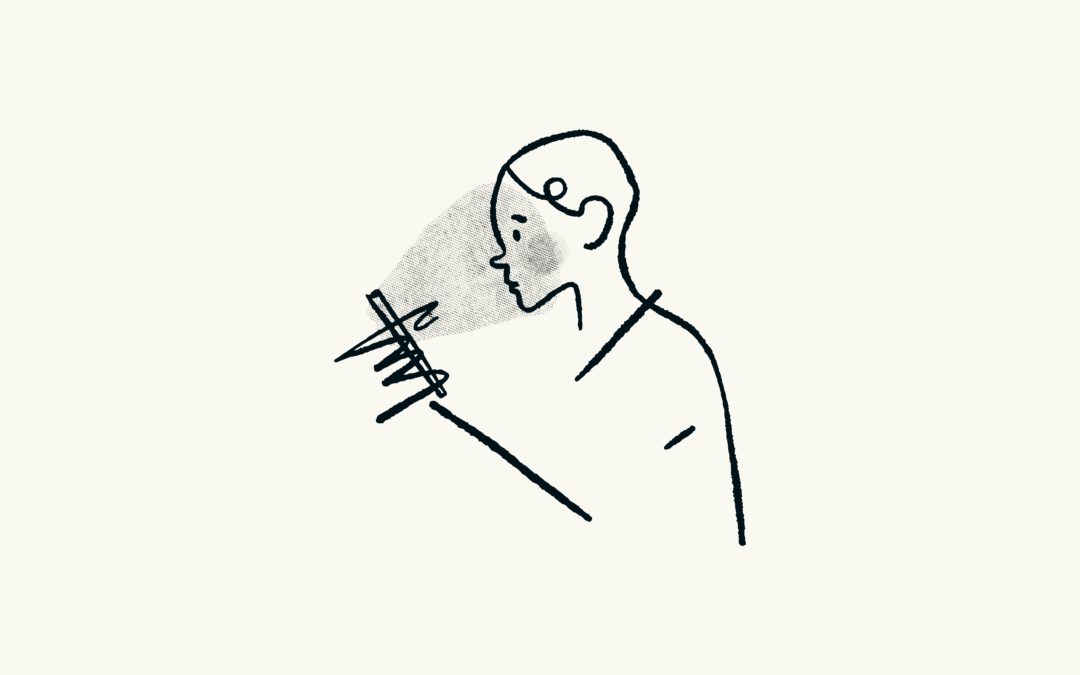 Responsibility in the Age of Misinformation

In the midst of a pandemic, we have the responsibility to prevent the spread of misinformation. As we all look for accuracy, the task appears more challenging with the ever-growing influence of dozens of online news outlets. Individuals turn to the web to get information faster, and understandably so, as they need the latest information about a pandemic that has changed life as we know it. A study by ComScore, a media measurement company,has recently shown that in the last 4 weeks, visits to online news outlets have risen by almost 60%.

But news outlets are not the only websites sharing news. Besides helping people stay connected with friends and family, almost all social media platforms have permitted individuals like you and I to share news and questionably stay informed. In an age where information circulates nearly at the speed of light and where most people have the means to express themselves freely, accuracy has become secondary. Fake news spreading is contagious. It’s so infectious that researchers at Stanford engineering are studying strains of misleading information, the same way that they would a virus, so that they can “cut the transmission chains” (Elizabeth Paté-Cornell).

If it doesn’t make us physically ill (although it could potentially increase anxiety and depression), fake news changes the vision we have of our leaders, our communities and our environment. It changes our beliefs in fields that could impact us directly: from the development of vaccines, to educational programs and all the human rights that we might defend or instead, dispute.

I won’t go in the details of how fake news are created and how they virtually spread so fast across the globe, as I’m not knowledgeable in the science behind it. There are plenty of studies available online that cover the topic. However, I want to share two points with all my mindful thinkers.

The short answer is everybody. We can all stumble upon an article, video or message that seems important or is stimulating enough that we feel the need to share it. But when we look more into it, based on a study conducted by Paté-Cornell and Trammell (Stanford University), some of us are more vulnerable than others. The younger, older and less educated population might share fake news more easily. Politically speaking, it seems that individuals who support parties with extreme ideologies, on either side of the spectrum, are more likely to believe and share inaccurate information.

The reason behind this is the effects of confirmation bias (term coined by P. Wason after running an experiment in which the participants preferred confirming results based on prior believes despite misinterpreting and/or falsifying other hypotheses). This is known as a cognitive bias. If I am shown a video discussing something that I already believe in, I will lean towards agreeing and sharing that information, no matter the level of its accuracy. In other words, the more extreme my views are on societal issues, the more likely I am prone to believe and share inaccurate information.

What can I do about it?

We are responsible for everything we share online. The rule is simple: Just like we wouldn’t make every picture of us public, the same accountability applies towards the news we share. If you are like me and don’t understand every medical study coming out about covid-19, don’t share it. If an idea discussed in a video seems too real to not be shared, check the sources and the credentials of the person speaking. If a piece of information has millions of views, shares or likes, it doesn’t make it more reliable. It only means that there were that many people “infected” by potentially false information. If you have seen the same piece of information several times, from different sources (even influential ones), it doesn’t make it more reliable. However, it could make you more vulnerable to start sharing it as well.

This can all seem overwhelming and difficult to manage on a personal level. In reality, it’s not. It requires us to be responsible for the way we act online toward spreading information and for some of us, to change the way we seek information. Let’s not be guided by intuitions or beliefs but by facts, numbers, and studies. We need to start accepting the fact that despite our perpetual quest for knowledge, some questions don’t have answers; some ideas are still works in progress, but ultimately, our reason, and ability to search and always question will allow us to move in the direction of progress.